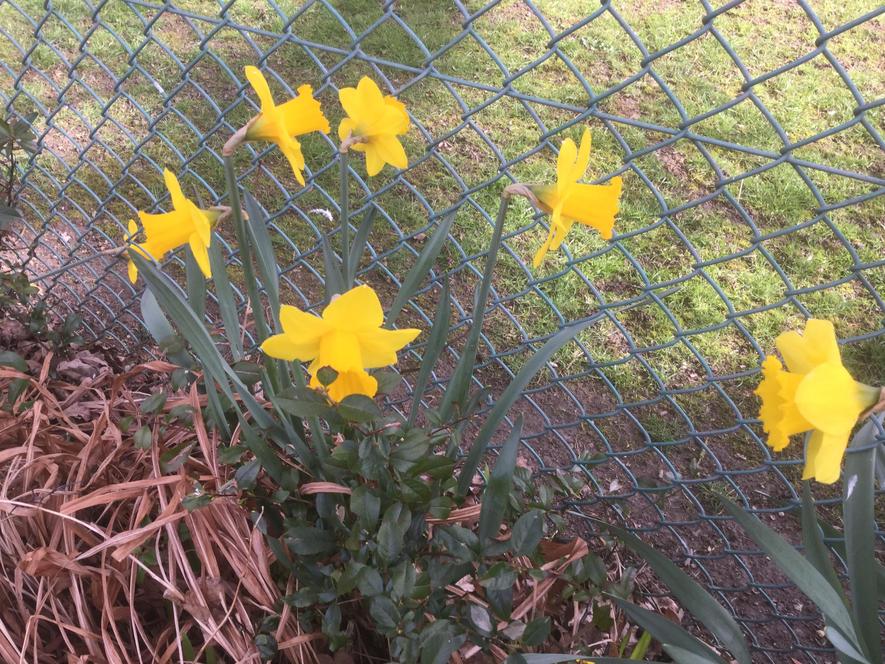 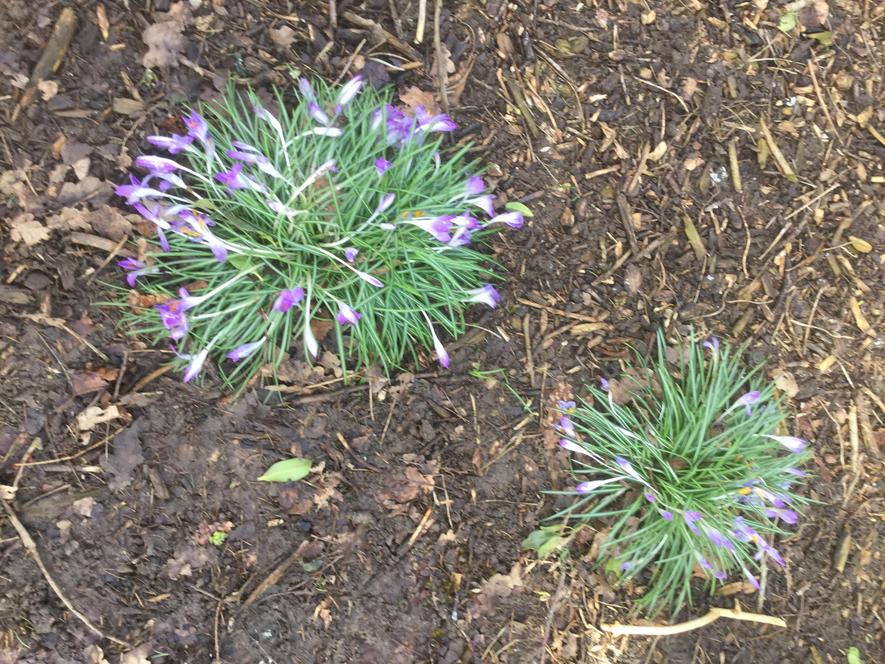 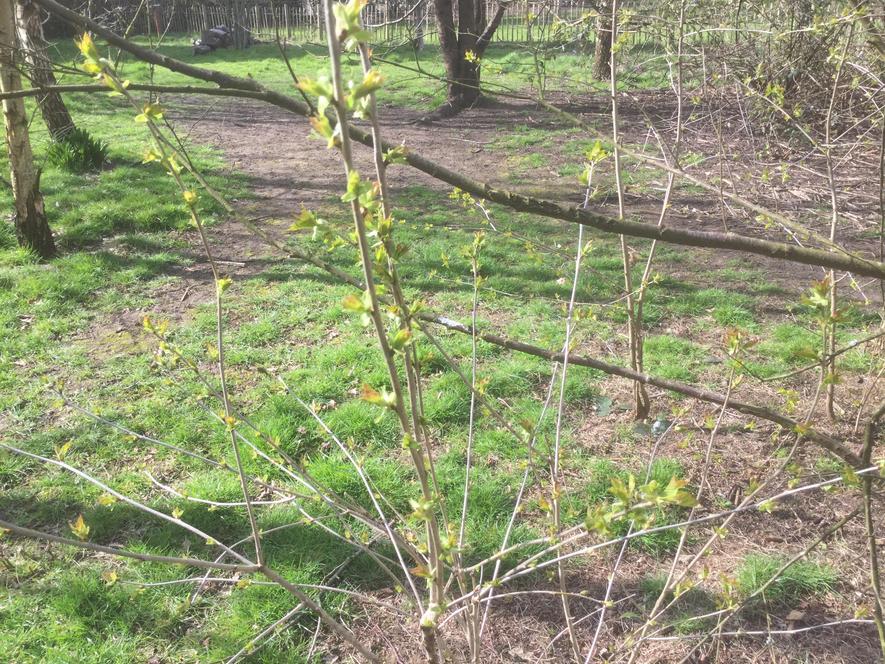 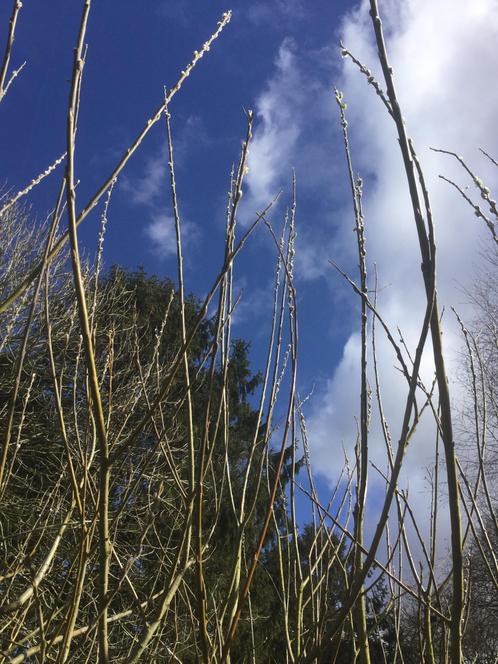 In the Northern Hemisphere (which contains North America, the northern part of South America, Europe, the northern two-thirds of Africa and most of Asia) spring usually occurs during the months of March, April, May or from the Vernal Equinox (20th March) to the Summer Solstice (21st June).

The first day of spring is also called the Vernal Equinox where there is supposed to be 12 hours of daylight and 12 hours of night. During the spring, the sun rises earlier in the morning and sets later in the afternoon.

In spring time, the weather usually turns warmer and is often calm and dry, although the weather in spring can be mixed. The end of March is often windy, and April is known for its showery weather followed by sunshine. The sun is high in the sky during spring meaning temperatures can rise during the day but stay cool at night and we can even still have frost.

The deciduous trees begin to grow their leaves, plants start to flower and young animals such as chicks and lambs are born.

Spring is a busy time for trees. In early spring the tree roots start moving water and nutrients from the soil up to the rest of the tree. The buds resting dormant since Autumn are ready to burst into leaf when there’s enough sunlight. Many trees flower around this time.

We have seen the snowdrops in our forest, followed by purple crocuses and now yellow daffodils which are all spring flowers. Next, we will wait for our bluebells to flower in early May.

Many birds are busy nest-building. The Rooks have been very busy and noisy in our forest making their nests. We have watched them collecting sticks and dropping them on the tree branches until they lodge and build up into a scruffy nest. Blackbirds, Robins and Song Thrushes build classic, bowl shaped nests of woven grasses and twigs. They are often camouflaged and with moss and lined with mud. Other birds make use of existing holes in trees or under the eaves of roofs.

As the days gradually become lighter and temperatures start to lift, the birds begin to sing, rejoicing that winter is over. Birds bring a wonderful soundtrack to spring that can be quite dazzling, listen carefully in Heartwood forest and you may be able to hear a song from our resident Robin. The further into spring, the louder the dawn chorus becomes.

You can start noticing the winter birds leaving as the summer birds return to Britain. A vast amount of migrant birds will head back home to Scandinavian or Eastern European countries during the early part of spring.

The first sign of a bumblebee or butterfly is a sure sign that spring is on its way. Hoverflies, some butterflies and hibernating bees will come out at the first sign of warm weather. The queen bees are searching for nests any time from February to April.

One of the first amphibians to emerge in spring is the frog. At this time, ponds come to life with frogs laying their eggs (frog spawn), which look like small jelly-like bubbles floating in the water.

Many cultures celebrate the return of spring. It often signifies rebirth or rejuvenation. Before the 14thcentury, spring was called Lent in Old English. It was the time of the year when plants started springing from the ground. After a century, the season was referred as spring-time and later on shortened to spring.