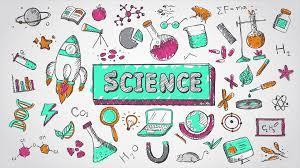 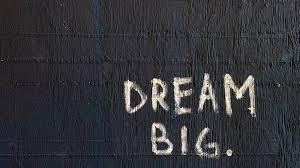 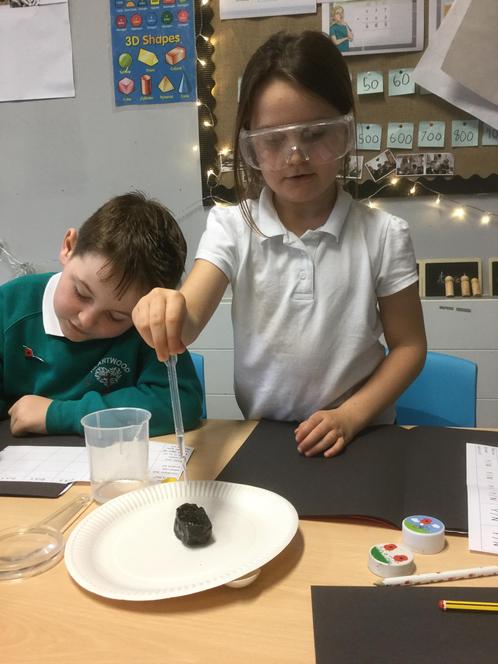 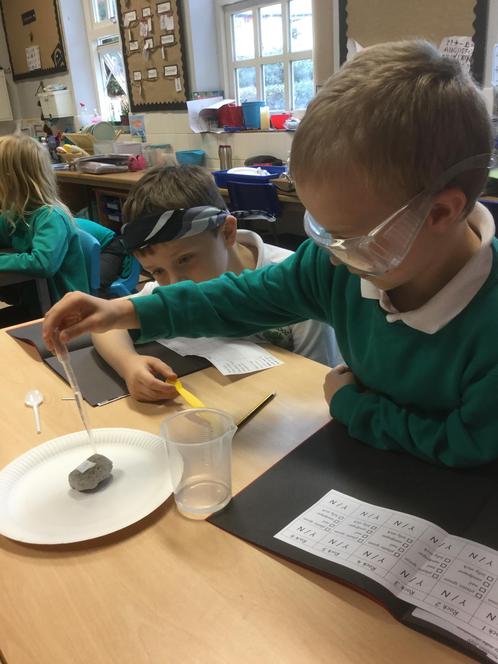 In the EYFS, science is included within the Understanding the World area of learning. As with other learning in Reception, your child will mainly learn about science through games and play – which objects float and sink during water play, for example. Activities such as these will help your child to develop important skills such as observation, prediction and critical thinking.

The content of science teaching and learning is set out in the 2014 National Curriculum for primary schools in England. Within this, certain topics and areas are repeated across year groups, meaning that children may revisit a particular topic in each year of primary school but with increasing difficulty and with a different focus each time.

For example, the area of animals, including humans is examined in every single year group, with a very clear progression of knowledge and understanding over the six years:
In Year 1 this involves: looking at the human body, recognising animal groups and sorting these animals.
By Year 6, this will have developed into knowing the internal structure of the human body in relation to circulation, classifying living things based on more complex characteristics and exploring scientific research into this classification.

The more detailed content for each year group is as follows:

Alongside these areas runs the Working Scientifically element. This focuses on the skills the children need to become accurate, careful and confident practical scientists. Children are expected to master certain skills in each year group and there is a very clear progression of these set out for each school to refer to. For example:
In Year 1 a child may have to ask questions, carry out a simple test, record simple data and then try to answer questions.
By Year 6, they should be able to plan and carry out a fair test by using equipment accurately and taking exact readings or measurements. They are also expected to be able to draw conclusions from their results and record them using a range of graphs and charts.