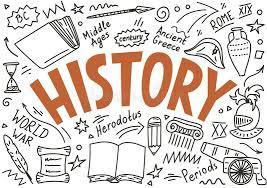 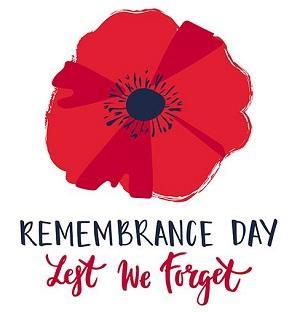 We held a 2 minute silence in school to remember all of those people who played a significant part in previous wars.  Each class made their own poppies to remember them. 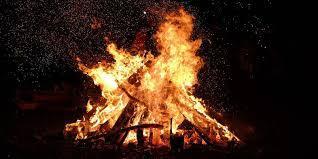 KS1 had a fantastic time learning about why we celebrate Firework's Night on the 5th November.

The children learnt about the story of Guy Fawkes, acted it out, retold the story, wrote wanted posters and even made their own Guy to place on the fire.

They finished the celebrations with a sparkler in the forest. 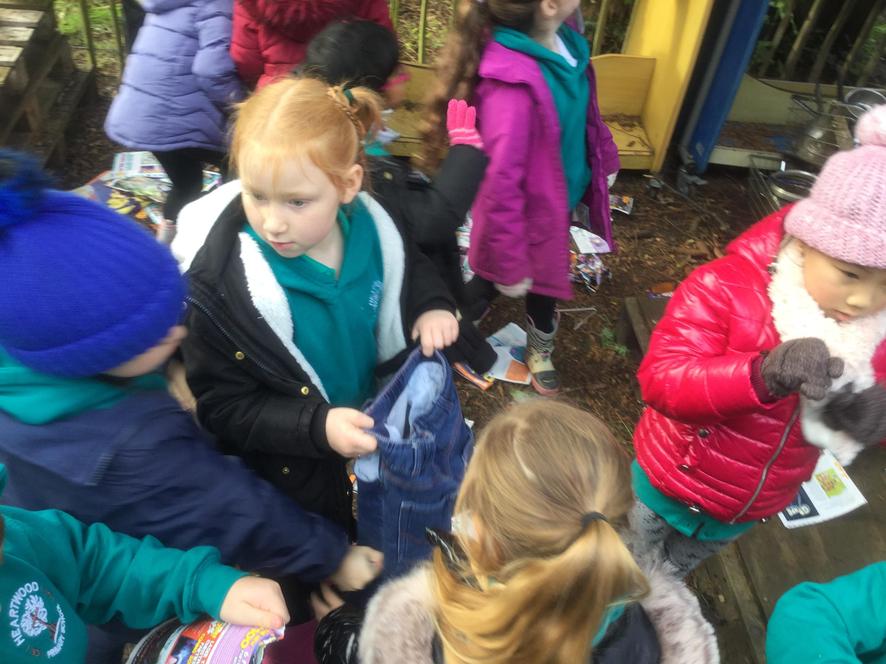 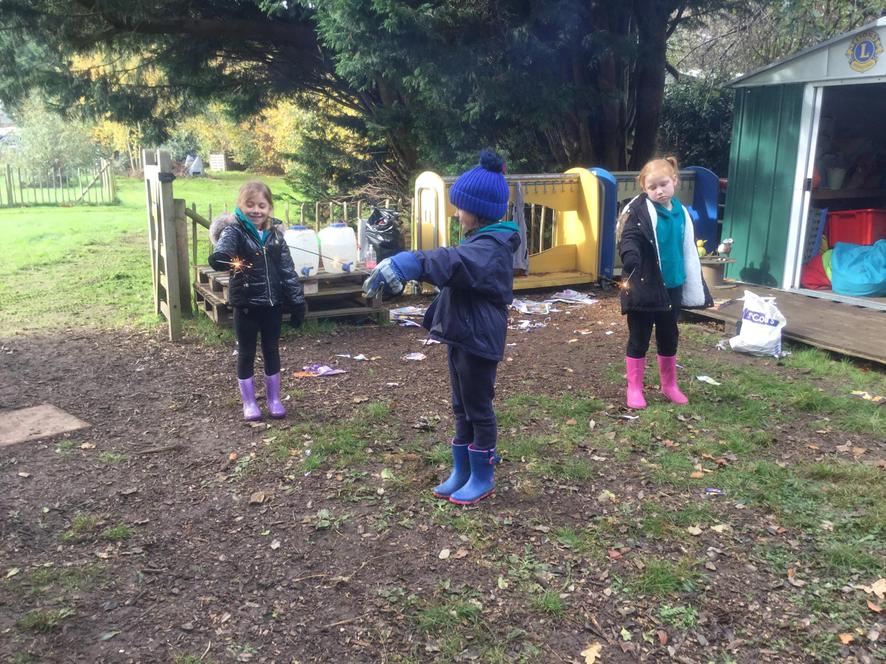 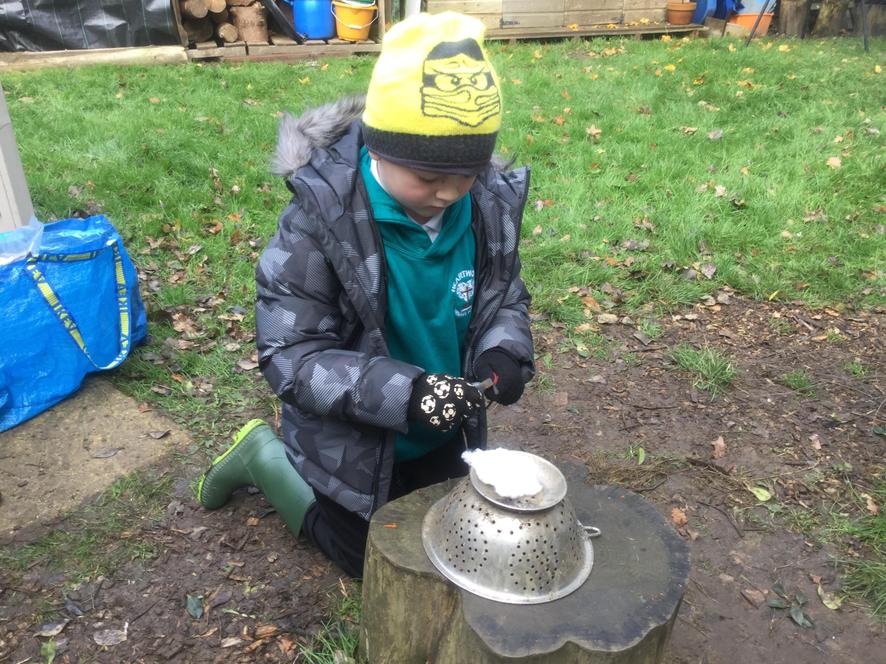 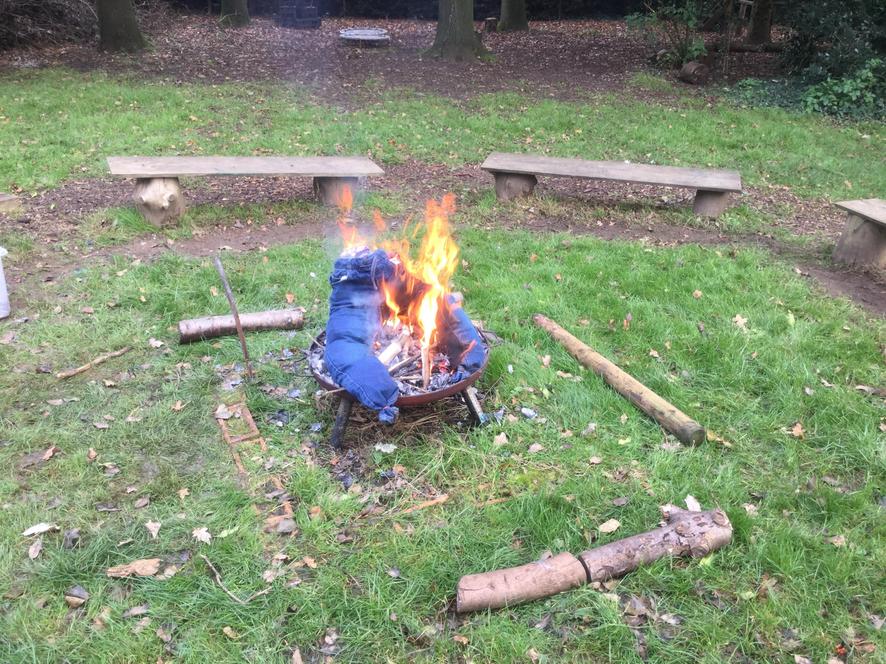 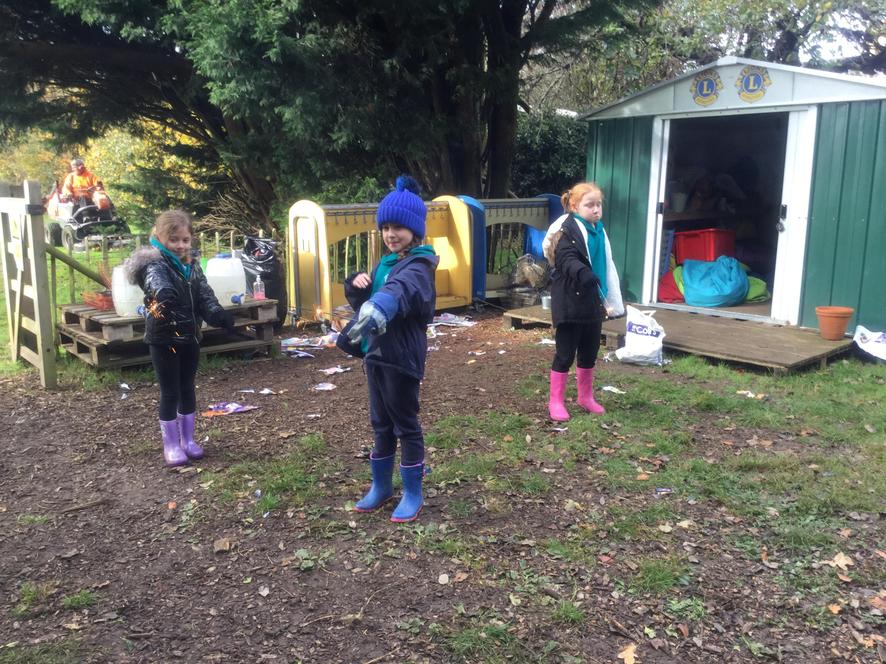 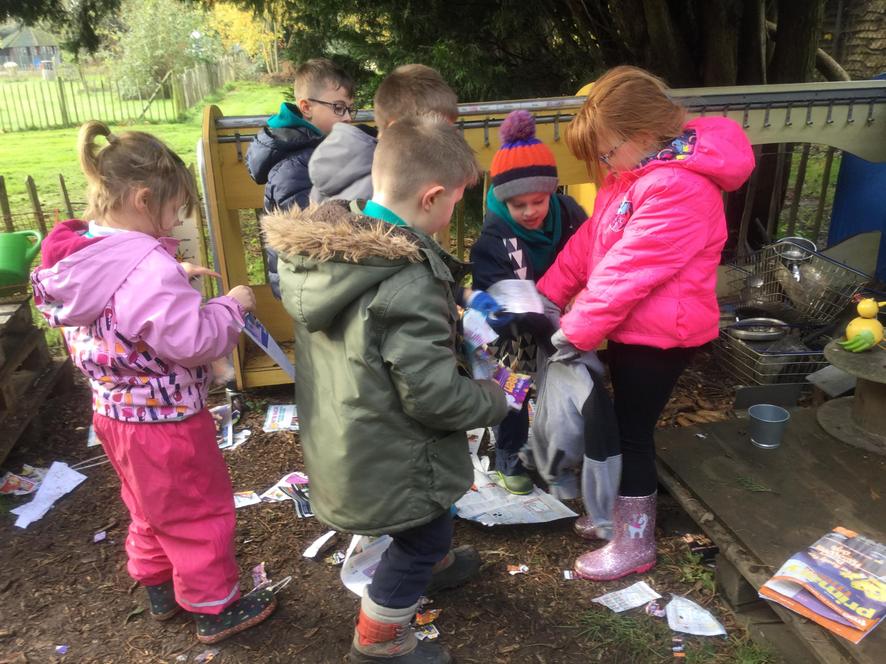 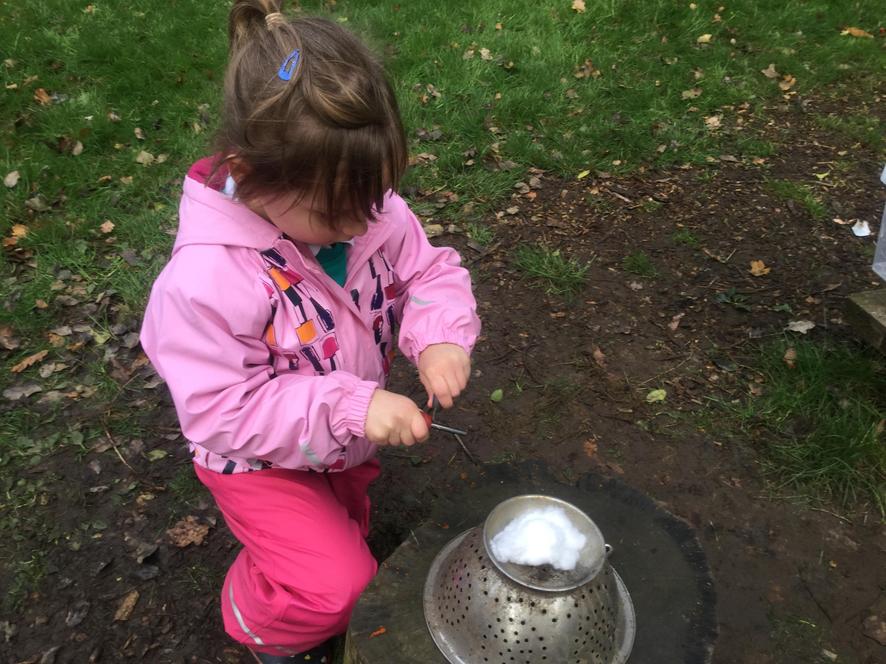 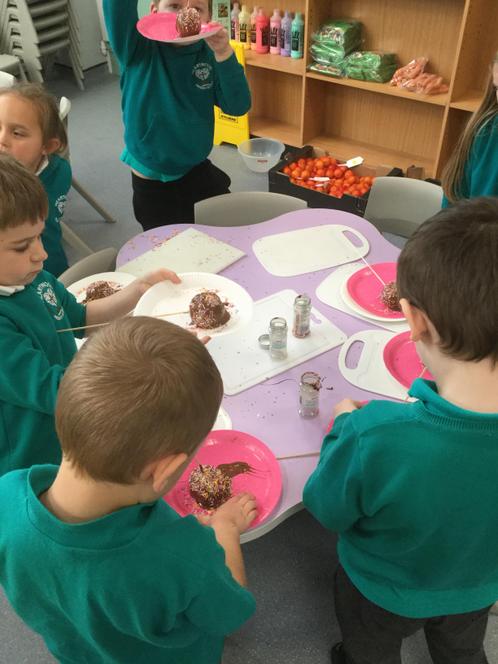 History in the National Curriculum can be summed up in just a few statements: ordering events in time; finding differences and similarities; writing and talking about the past; using different sources for information; asking and answering questions. All classes in each year group will do all of these at some point and aim to link ‘then’ with ‘now’.

The early learning goals at EYFS are very much focused on the memories of the child. It may be that they are asked to remember a special event or routine or custom for their family. They may talk about differences between different family members or different generations.

At Key Stage 1, children may be asked to learn about specific people or events that are both within and beyond living history. Teachers are more free to choose who or what they would like to teach about so there is a lot more variation between individual schools. Popular choices often include people like Neil Armstrong or Tim Peake, Grace Darling, or Florence Nightingale. Events such as the Great Fire of London, the first aeroplane flight, or themes such as castles or toys lend themselves very well to learning about the past. There will often be a very strong link to a local event or person.

At Key Stage 2, the curriculum is much more prescriptive. Your child will learn all about the following periods of British history over the 4 years in Key Stage 2.

Children will also be introduced to some world civilisations in history. There is some variation allowed for schools here as they can choose one of each section. It may depend on the period of history most relevant to the children themselves.